Over the weekend on July 19th Doug Barron organized 20 ways with some incredibly talented skydivers! Doug Barron has a long list of achievements including:

A big thank you and all photo credit goes out to Chad Wilcox for being the amazing Videographer for the group!

Check out all of Skydive Orange’s Events

They took great care of us and made sure that our experience was one we'd never forget. 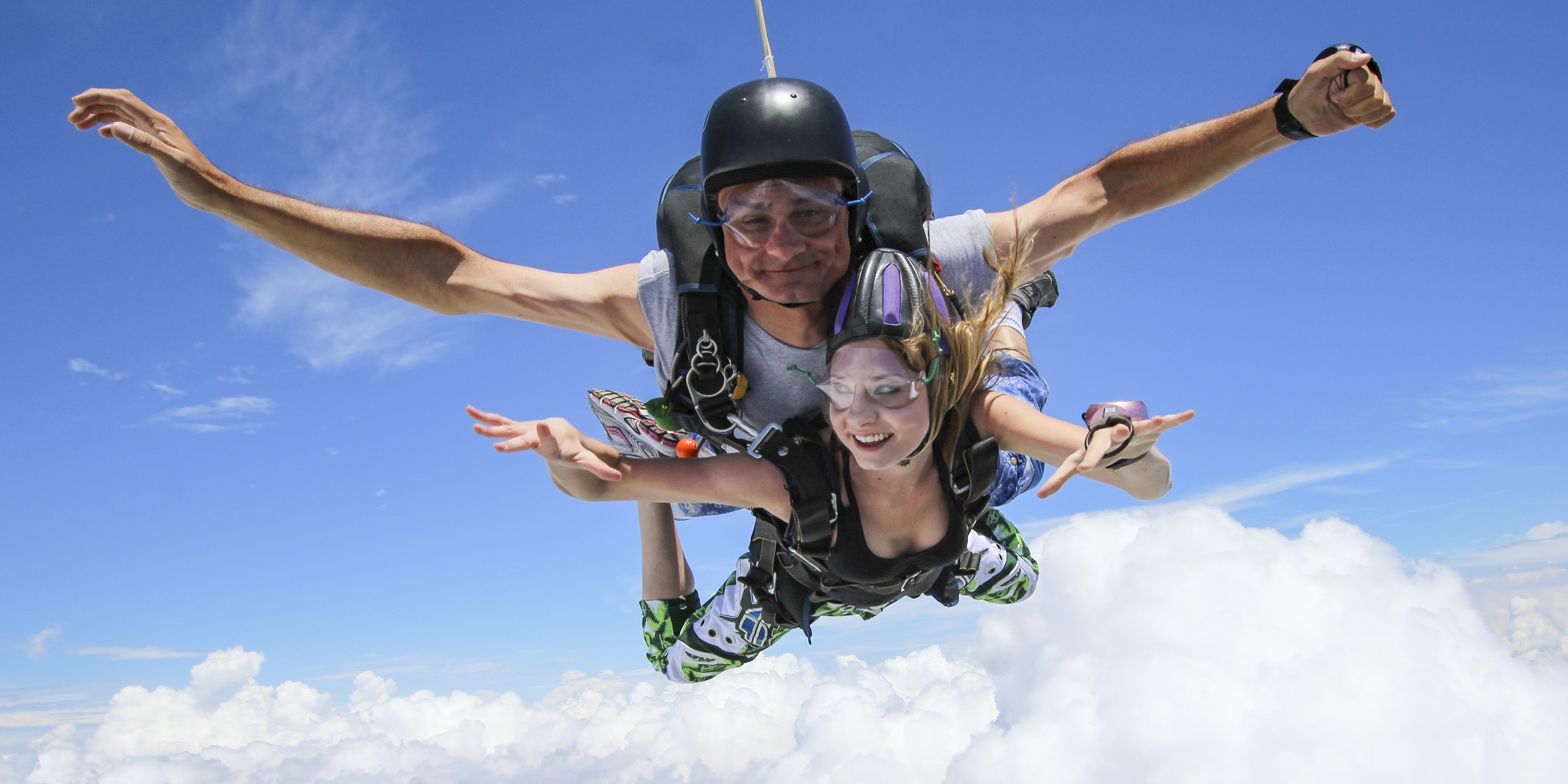 We Know! We hate popups too!

But this is totally worth it, join our mailing list to receive the latest news and receive some irregular e-mails offering you some sweet skydiving deals!